Cookies & Privacy
We do not track or sell your personal data. We use a minimal amount of cookies in order to provide the best experience for you. By using this website you agree with our terms of use
#Marketing #Product Development #Sales

What every Product Developer needs to know about new Product Adoption 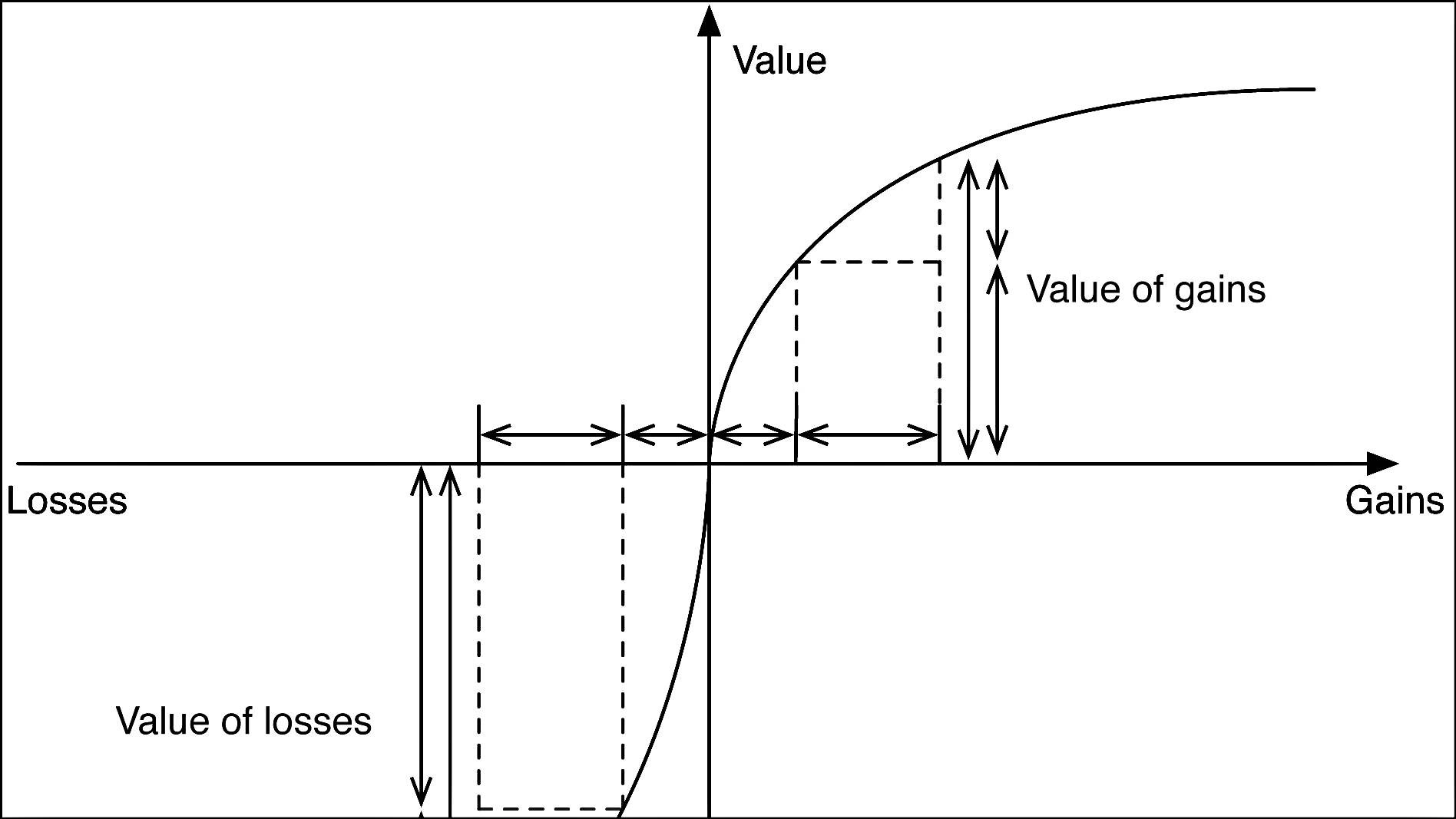 Prospect theory, by Kahneman and Tversky.

It’s common to assume that the decision to use a new product (or otherwise) is a rational one.

In the minds of most, the sequence goes like this:

This is exactly how the process of new product adoption was understood for decades thanks to a surprisingly influential, but now forgotten, academic named Everett Rogers.

Rogers developed many frameworks and methodologies in his time. The most enduring has been the ‘Innovation Adoption Curve‘, which categorises adopters of new products into 5 types. Yes, it was Rogers who coined the term ‘Early Adopter’ and paved the way for Moore’s chasm.

All the factors touch on the psychology of the user, but it’s the first that distills the essence. Framed within the context of ‘innovation’, Rogers concluded that new products won for the following reason:

Innovation should demonstrate a relative advantage over other options, ideally including the technology currently used for the task. Better technologies will be adopted, plain and simple.

It was, until Princeton psychologist Daniel Kahneman trampled on Rogers’ theory with the conclusions of a number of experiments he conducted in the 70s and 80s. These experiments showed definitively that our decision-making in respect to new products is distinctly irrational.

Kahneman called his new thinking ‘Prospect Theory‘ and was awarded the Nobel Prize in Economics in 2002 for his efforts. Most of us now know him from his 2012 blockbuster ‘Thinking Fast & Slow‘.

It’s worth all Product Managers being aware of the key principles which define Prospect Theory and underpin the field of behavioural economics.

In contrast to Rogers, Prospect Theory is adamant we don’t assess outcomes absolutely according to some internal calculation. Instead, we view things in terms of ‘losses’ and ‘gains’.

Those losses and gains are benchmarked according to existing reference points which differ according to our current situation.

And we really hate to lose the things we have already.

In fact, we fear to lose what we have up to 3 times more than we value potential gains, a perspective is commonly known as ‘loss aversion’. Time is also a factor. Losses, financial or otherwise, are almost always felt immediately. Gains, on the other hand, are usually delayed.

The consequences of Prospect Theory are of profound significance to new product developers. For Kahneman showed us that the best product doesn’t always win. In fact, the odds are stacked against new products breaking through at all.

Behavioural economist Richard Thaler coined the term ‘Endowment Effect’ to explain why. Put simply, we value things we already have far more than things we don’t. 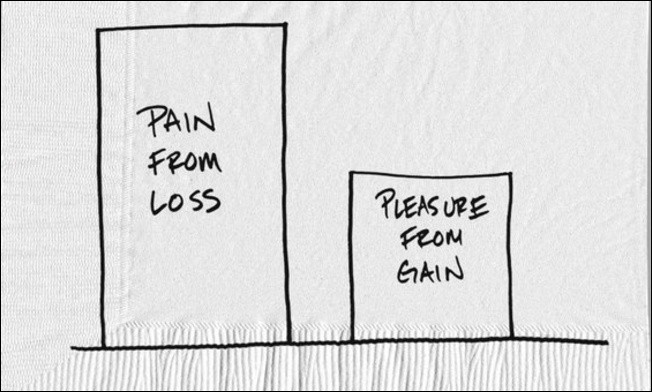