We’re entering a new age of social marketing where algorithmic ordering becomes the standard of feeds. Facebook pioneered it and with each update Zuckerberg put out, new marketing tactics came forth to game the system. Twitter joined the party years later and now Instagram feed optimization will be the focus of marketing blogs for the next few months (at least). Many oppose this Instagram update and many are absolutely terrified they won’t get the engagement they’re used to.

The reality here is that algorithmic feeds are a necessity as a platform grows and ages. The vast majority of users don’t take the time to unfollow users they’re no longer interested in over time, so their feed gets more and more cluttered. We’re at the breaking point where the average Instagram user follows more people than they’re capable of keeping track of. It’s a user retention play that’s causing some churn now but will hopefully play out in the long term.

If you can’t adapt to this update quickly, you’re going to see a significant dip in engagement — and if you’re a business that relies on Instagram for sales, you’re going to be earning less. Social media is a rapidly changing landscape though, this should be expected. We don’t have exact details on how the new algorithm or what will work, but here’s what I anticipate will work:

1. Don’t fucking beg your followers to turn on notifications for your content. 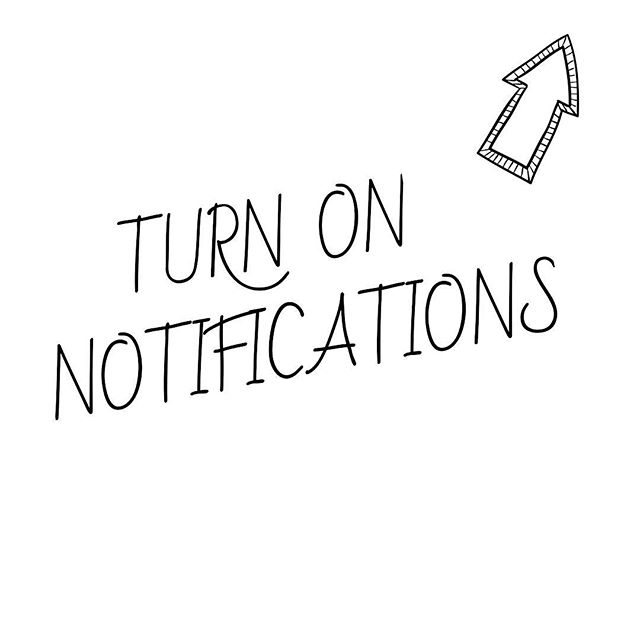 I seriously think this will be the downfall of many brands in the chaos of Instagram feed optimization on the horizon. If you’ve hooked your followers so hard that they subscribe to your posts on their own, congrats. Ask them to subscribe to you and you’re showing just how afraid you are of falling off their radar. It’s a bitch move.

Above that, those who are likely to turn on notifications to brands will likely subscribe to many others as well. What’s going to happen once they start getting bombarded with notifications from everyone? They’ll unfollow you or leave the platform altogether. No one likes spending that much time with even their favourite brands.

2. Conversations will be the major key to success.

Comments. Comments, comments, comments. Long chats with your fans. Your fans talking amongst themselves. Fans tagging their friends on your posts. Likes are a great benchmark for eyeballs, but I think comments will be the king of the Instagram feed of the future. 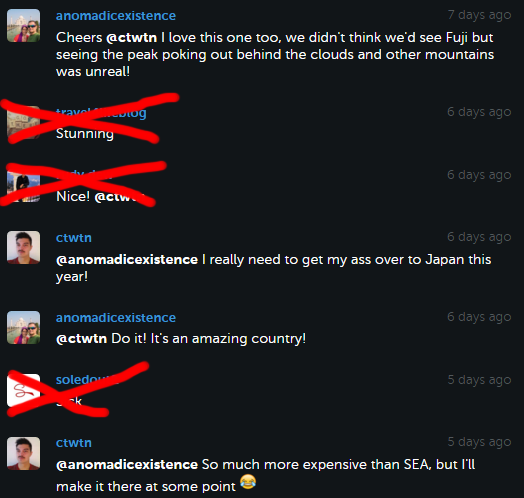 This works wonders on Twitter, even with the new ads system at play. Find your superfans. The people that really fuck with your content — like everything, leave comments consistently and tell the world about it. Find who their friends are and reel them in. If you can get a few people in a circle of friends talking about you, suddenly you’re the centre of attention.

Now this is just speculation but I see this is as being integral to future Instagram strategy, especially if you’re doing local marketing. We’ll see how it plays out.

News websites do this all the fucking time on Facebook and there’s always a handful of people who get salty about it. It clearly works, so go for it again and again — or until a few of your followers are sick of it. I do this all the time when doing reddit marketing, I don’t see why it wouldn’t work on a visual platform like Instagram. It’ll pretty much always perform better because of your new followers too. 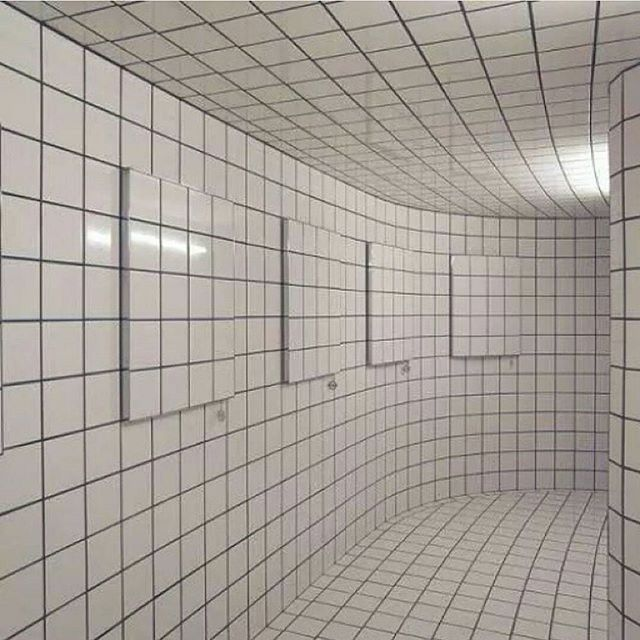 5. Pinpoint exactly what types of your posts perform worst and best.

You don’t have to go with the Jack Welch method of cutting the bottom 10% and putting those resources into the top 20% completely but…it’s a good idea to take that mentality. In my Instagram marketing guide, I talked about creating groups of hashtags for different types of posts you make. It should only take 2 weeks tops to track average engagement of these post types using Iconosquare, so once you get an idea for what’s working — trim the fat.

If you enjoyed my writing style, you’ll love my Snapchat game. Hit me up fam!

☞ If you want to get my marketing articles via email, subscribe here.

☞ Smash that motherfucking KARMA if you found value in my writing!