Cookies & Privacy
We do not track or sell your personal data. We use a minimal amount of cookies in order to provide the best experience for you. By using this website you agree with our terms of use
#UX / UI #Product Development

How to conduct the best user interviews? Don’t interview.

I have conducted and attended countless user interviews in my current job at Hinderling Volkart and before that. At some point, I noticed a thing that goes wrong a lot of times but more about that later.

Last year I bumped into Swiss documentary filmmaker Paul Riniker (Bio on Swiss Films). He’s produced over 70 documentaries, he’s been a journalist, and he’s been lecturing for more than 20 years. When talking about his process to learn about the topics and people he is documenting one of his quotes struck me:

«I don’t interview people. I have conversations with them (Paul Riniker).»

When Paul conducts research for his documentaries he gets deeply involved with his subjects, their lives, needs, pains and joys. It’s about getting to know and understand people on a personal level and deeply comprehend why they are and behave the way they are and do. Doing so requires trust.

Back to the beginning. In a user testing, I attended recently it dawned on me. Our users were exposed to an alien lab environment — A cold room with a mirrored wall shielding the observers on the other side, bright light, cameras and tech gadgets cabled up. This reminded me more of an interrogation than a natural environment you would enjoy being in — A place where you don’t belong and stay voluntarily.

People often behave according to their environment and the fact they are being observed as revealed in research referring to the Hawthorne effect (observer effect). People try to fit into these unreal surroundings, please their counterparts trying not to make any mistakes, say something wrong, leave a positive impression and come across smart. This is not what you want of course. You aim for their honest opinion.

To be fair and going back to Riniker. Shooting a documentary is not quite the same as carrying out a project for a client under a tight budget and time constraints. Thus, getting to know the subjects really well, spending time with them and building up a relationship based on trust on a personal level over weeks and months is seldom an option in our business.

Anyhow, building trust between ourselves and people we want to learn from requires an equal approach. Thus, how can you do it right? How can you build up trust, make our «interviewees» feel comfortable and have a real and open conversation with them in a limited amount of time?

Choose their not your surrounding 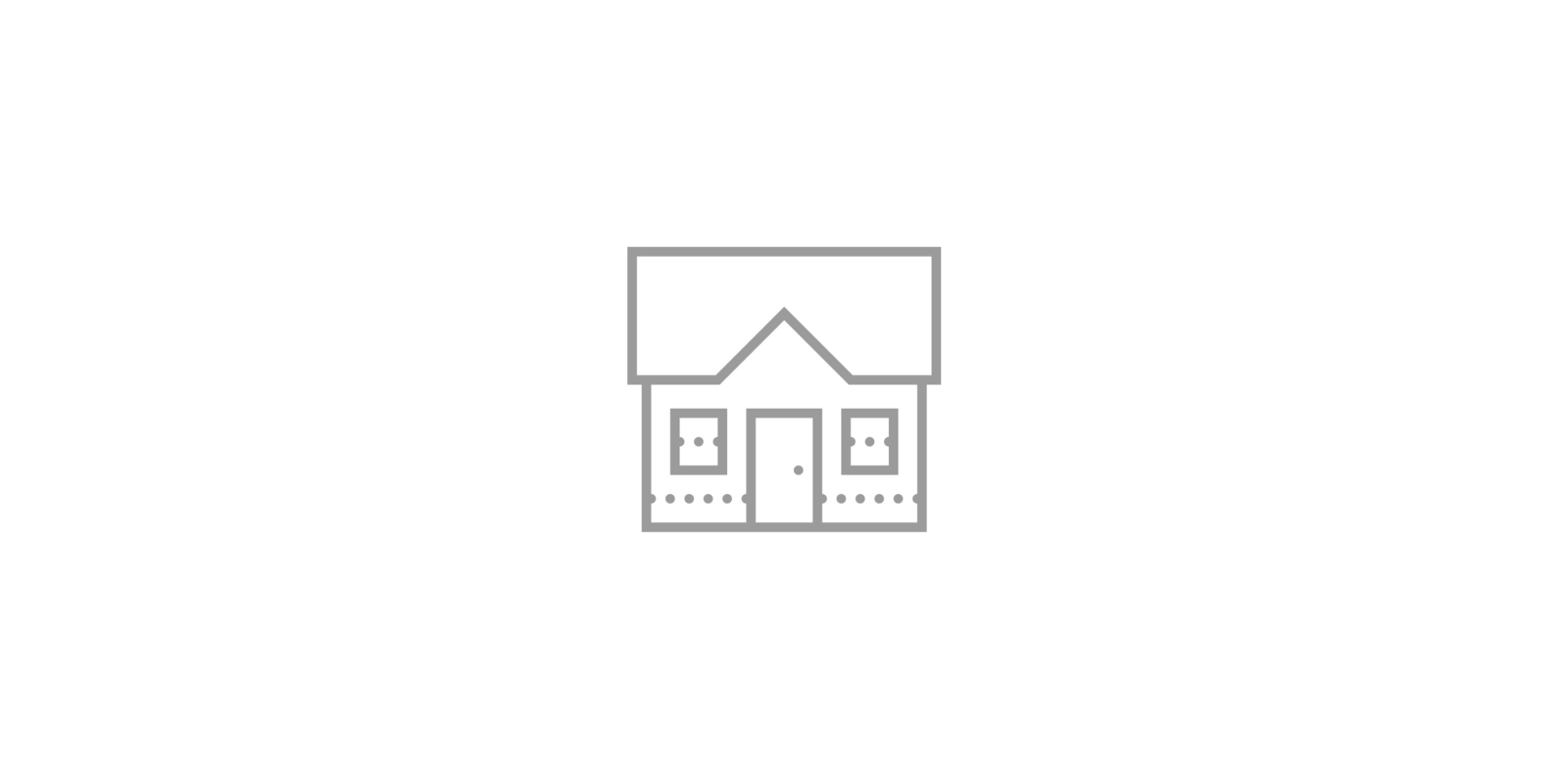 Meet your users where they are and experience how they use your product in real life. Design Researcher Thomas Boie Rasmussen makes the same point in his talk about user research you can watch here. In most cases, real life isn’t in a lab or your office. Visiting your users might not be an option for various reasons. If you cannot meet them where they are, try at least meeting them where they could be. Most of the time this is not your office again. Why not go to a coffee shop, a park or another public place where they could potentially spend time or use your product. If not possible make sure they are at least comfortable by treating them accordingly.

Treat them the way you want to be treated 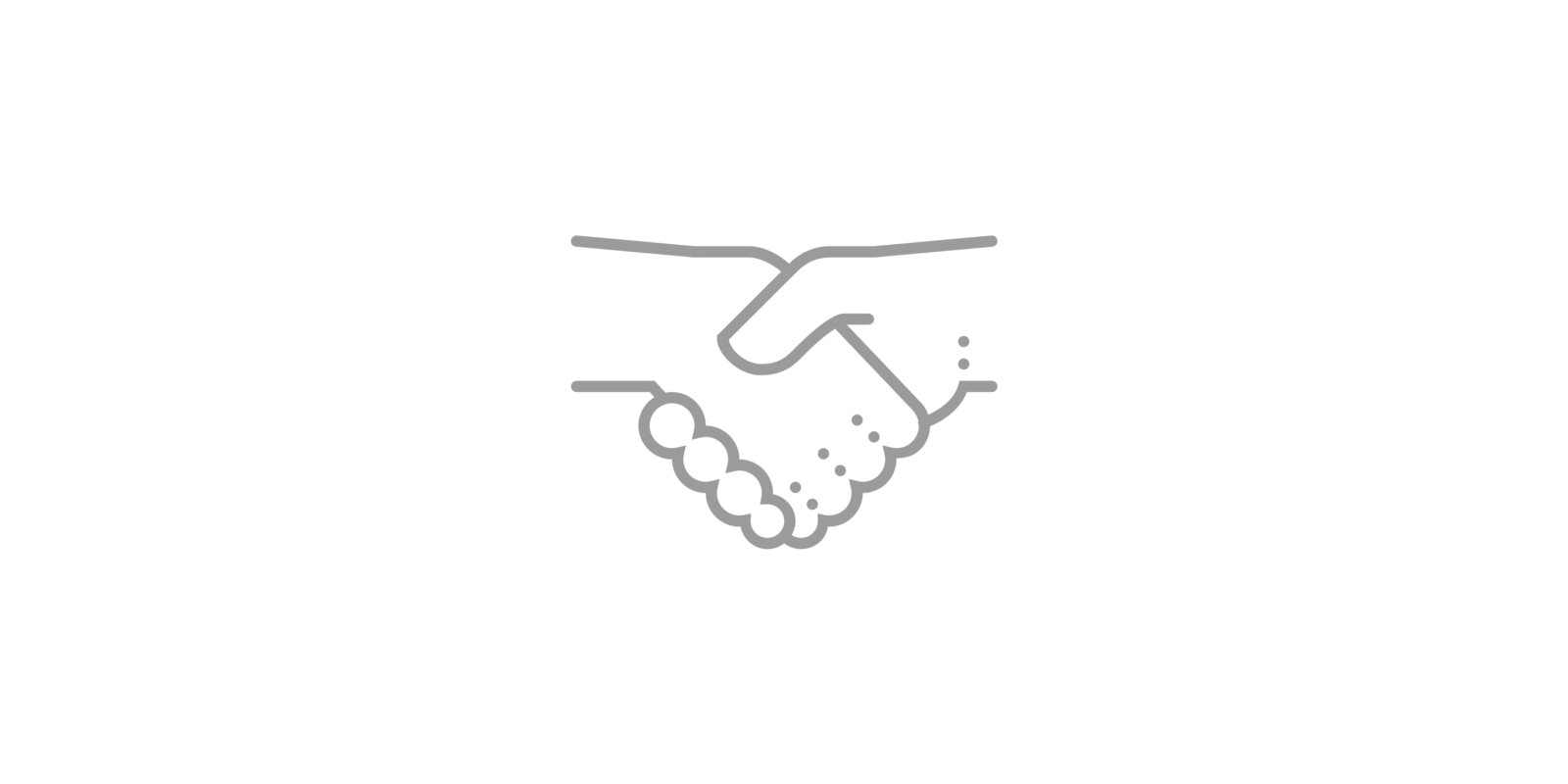 It seems obvious but I have seen this go wrong too many times. After all, it is down to simple rules you can follow. Greet your users nicely. Be casual but open and honest about what you are doing. Don’t try to outsmart them or to put yourself above them. Don’t offer them a glass of water. Pour them one, put the bottle next to them and let them serve themselves. Whatever you do, make them feel as if they were at home, being the way they are.

Have a conversation, don’t interview 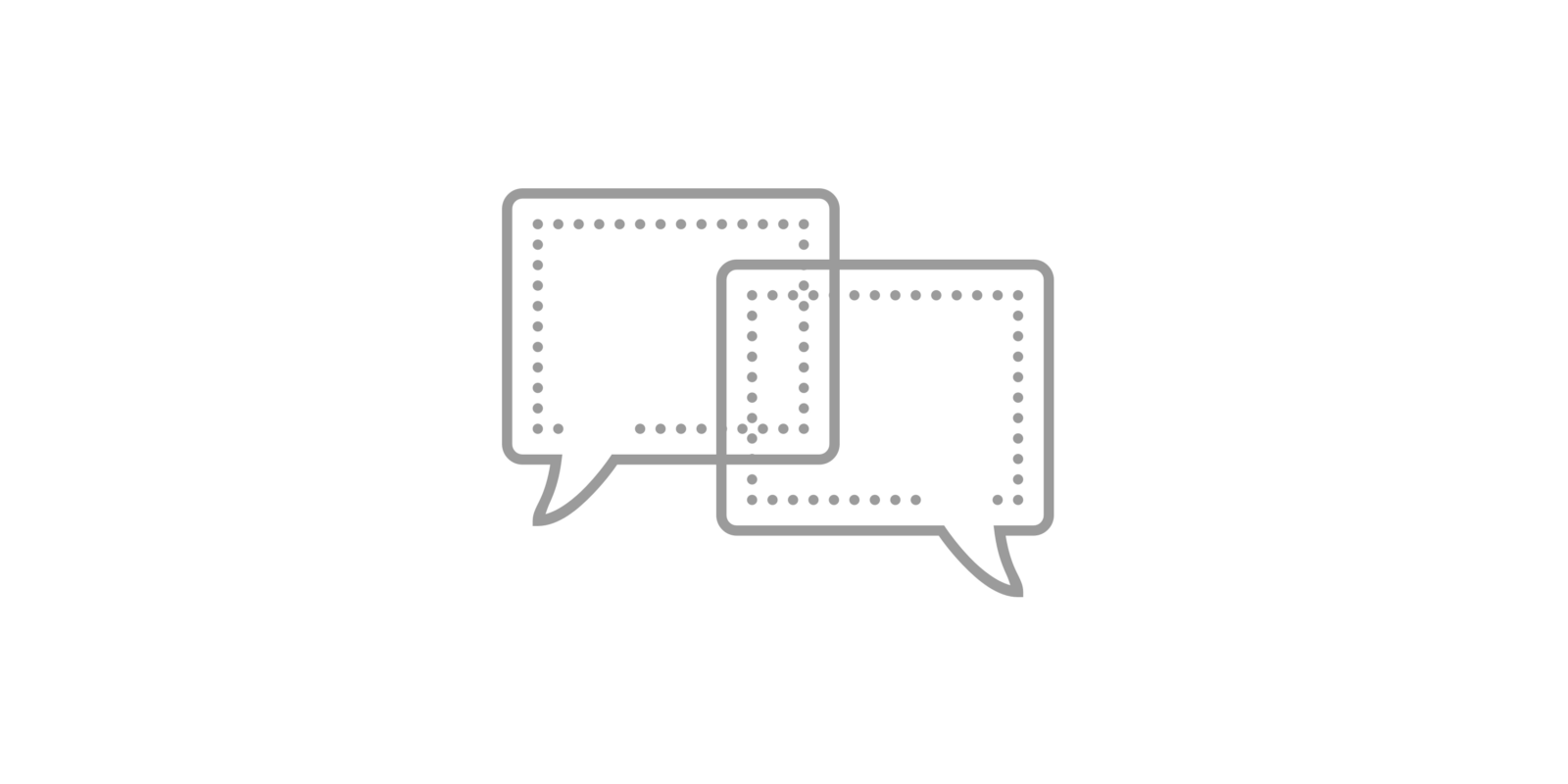 Semantics. Of course, you are doing an interview. But don’t just do a structured interview in which you rigorously stick to your questionnaire. You could conduct unstructured interviews and let it flow. This might turn out to be difficult if you want to maintain consistency throughout all your interviewees. Instead, have a semi-structured interview. In semi-structured interviews, you refer to a questionnaire but you improvise. You let an interviewee talk as much as possible without interfering and sticking to the order of your questions to rigorously. Instead, you ask follow up questions when they fit into the conversational flow. Also, talk about things they like. Why not even go off topic. You might be surprised at what you find out. This makes the chat much more natural.

You want to learn from your users and gather their honest opinion. When «interviewing» them, putting them into an «interrogation» environment in which they feel uncomfortable might change the way they react and respond. Thus, you want to ensure they feel conformable around you.

Choose their not your surrounding

Treat them the way you want to be treated

Have a conversation, don’t interview